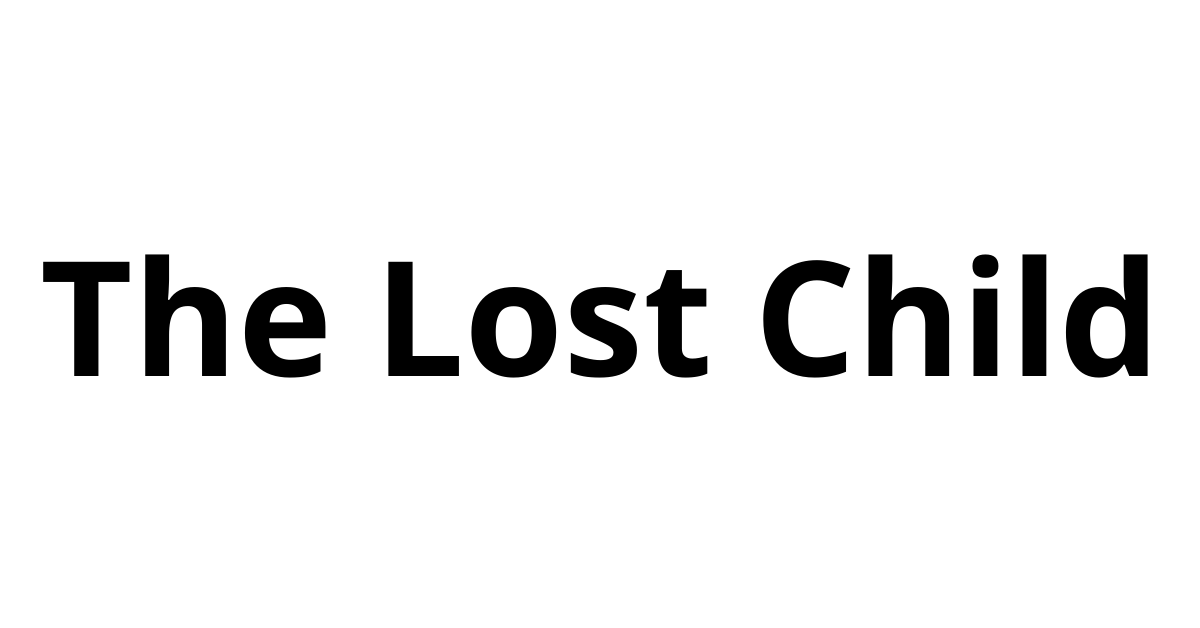 Q1. What are the things the child sees on his way to the fair? Why does he lag behind?

Ans. When the kid was going to the fair. He saw a lot of things like balloons, horses, Top Dragonflies, and Fragrant Flowers.

Because he was a small child, He was left behind by being attracted to all those things.

Q2. In the fair, he wants many things. What are they? Why does he move on without waiting for an answer?

Ans. Inside the fair, that small child was attracted to many things such as the sweet, balloon of different colors, the barfi, and the garland. He did not wait for his parent’s answer because he knows that his parents will not excuse him again by making an excuse.

Q3. When does he realise that he has lost his way? How have his anxiety and insecurity been described?

Ans. When the child was attracted to everything. He came to know after a while that when his parents are not around him, he first started looking for them for a while and after that, he started crying fast.

Q4. Why does the lost child lose interest in the things that he had wanted earlier?

Ans. After losing his mother and father the child was not interested in those things because when he saw that his parents were not with him, he started crying fast and when a man asked him to get the balloon from the balloon seller, he said I want my Mother and I Want My Father.

Q5. What do you think happens in the end? Does the child find his parents?

Q1. How to ensure not to get lost.

Ans: Follow these points to ensure not to get lost :

The Adventures of Toto Questions and Answers Class 9