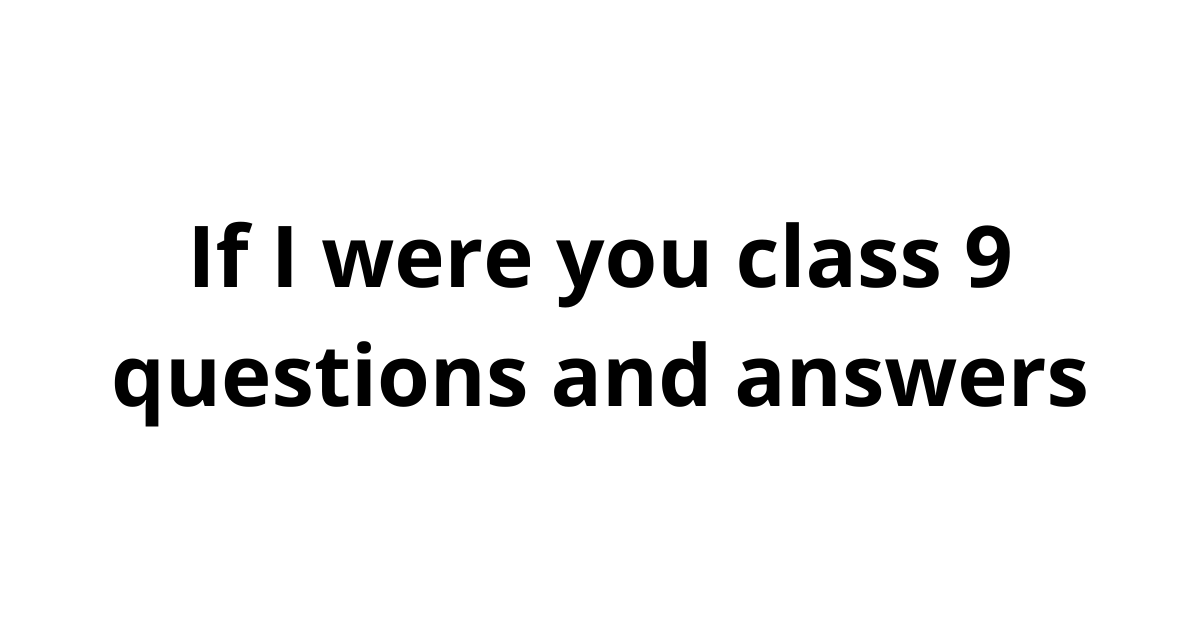 Thinking about the text:

I. Answer the following questions.

Ans: (i) Gerrard says this line.
(ii) because the intruder wants to have a nice talk with him.
(iii) Gerrard is saracastic.

2. Why does the intruder choose Gerrard as the man whose identity he wants to take on?

Ans: (i) Gerrard says this line.
(ii) “I said it with bullets” which means that Gerrard has killed someone.
(iii) It is not truth, Gerrard says it to save ours from intruders.

4. What is Gerrard’s profession? Quote the parts of the play that support your answer.

Ans: Gerrard is a playwright.
There are many dialogues written by the Gerrard are as follows:-
“This is all very melodramatic not very original perhaps; out”.
“At last a sympathetic audience”.

(ii) Why does the speaker say it?

(iii) What according to the speaker will stop Gerrard from being smart?

Ans: (i) Intruder say this.

(ii) Because he doesn’t want to disclose his identity.

(iii) According to the speaker, the bullet will stop Gerrard from being smart.

(ii) Why does the speaker say it?

Ans. (i) the intruder says this.

(ii) the speaker says it because he already murdered someone and wants to murder Gerrard.

Q7. “A mystery I propose to explain.” What was the mystery the speaker proposes to explain?

Ans. The mystery was the story made by Gerrard in order to save his life from an intruder. And he goes out suddenly and returns in the same way.

(i) Where has this been said in the play?

(ii) What is the surprise?

Ans. 1. these statement has been sad twice:

2. The big surprise is that Gerrard will not be killed by an intruder and his identity was also secure.

Thinking about the language

Q1. Consult your dictionary and choose the correct word from the pairs given in brackets.

1. The (site, cite) of the accident was (ghastly/ghostly).

2. Our college (principle/principal) is very strict.

3. I studied (continuously/continually) for eight hours.

4. The fog had an adverse (affect/effect) on the traffic.

5. Cezanne, the famous French painter, was a brilliant (artist/artiste).

6. The book that you gave me yesterday is an extraordinary (collage/college) of science fiction and mystery.

7. Our school will (host/hoist) an exhibition on cruelty to animals and wildlife conservation

8. Screw the lid tightly onto the top of the bottle and (shake/shape) well before using the contents.